With only 2 stations, there are only 2 divisional areas. The West Division (W) is based in Paleto Bay, and covers Paleto Bay, the North of Blaine County, and the west of the county - stretching all the way down to Los Santos.

The East Division (W) is based in Sandy Shores and covers Sandy Shores, Grapeseed, and south and East Blaine County.

There are two specialist divisions: Roads Policing (T) and Armed Response (A) both of which are based at Paleto Bay Police Station, but covers all of Blaine County. There is no dedicated Public Order teams, but units can be borrowed from the GLSP should the situation require. 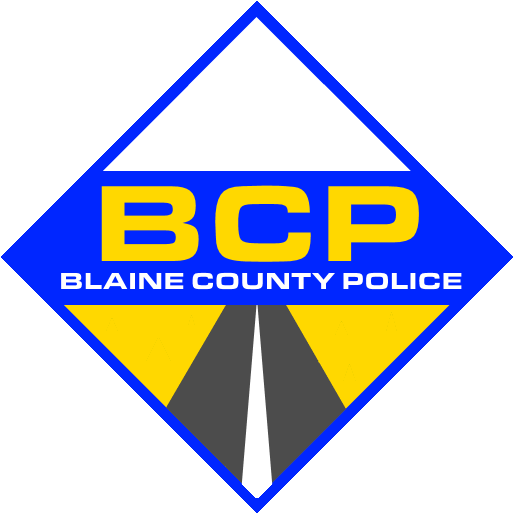 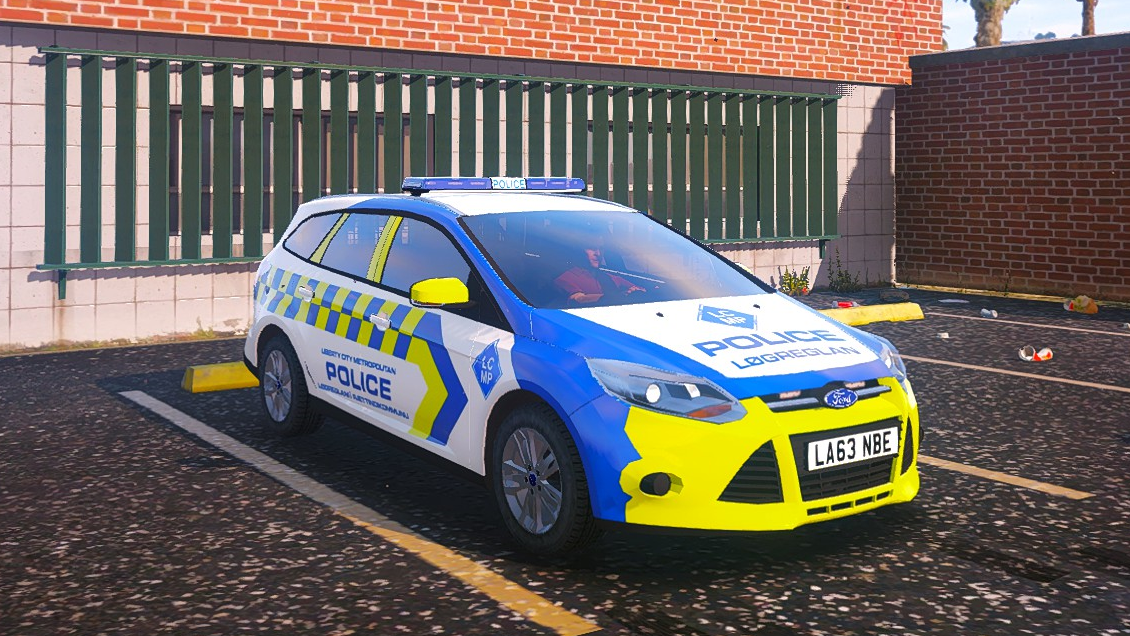 The BCP works closely with a number of emergency service organisations that are also based or operate in Blaine County:

As a local police force, the Blaine County Police doesn't have a specific basis in reality, but takes influences from many police forces across Europe.