The Greater Los Santos Police (GLSP) is the local police with jurisdiction in the city of Los Santos. It is one of two local police forces operating in San Andreas. The GLSP is responsible for community, response, traffic and public order matters, with marine, airport and railway policing deferred to other agencies.

The GLSP is easily recognisable by the bright-green tints to its patrol vehicles.

There are 7 divisional areas: 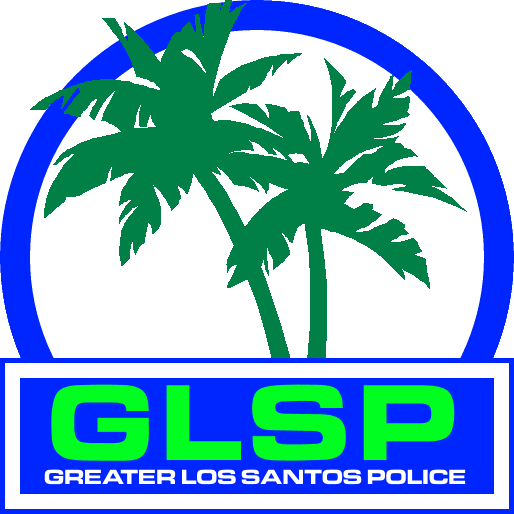 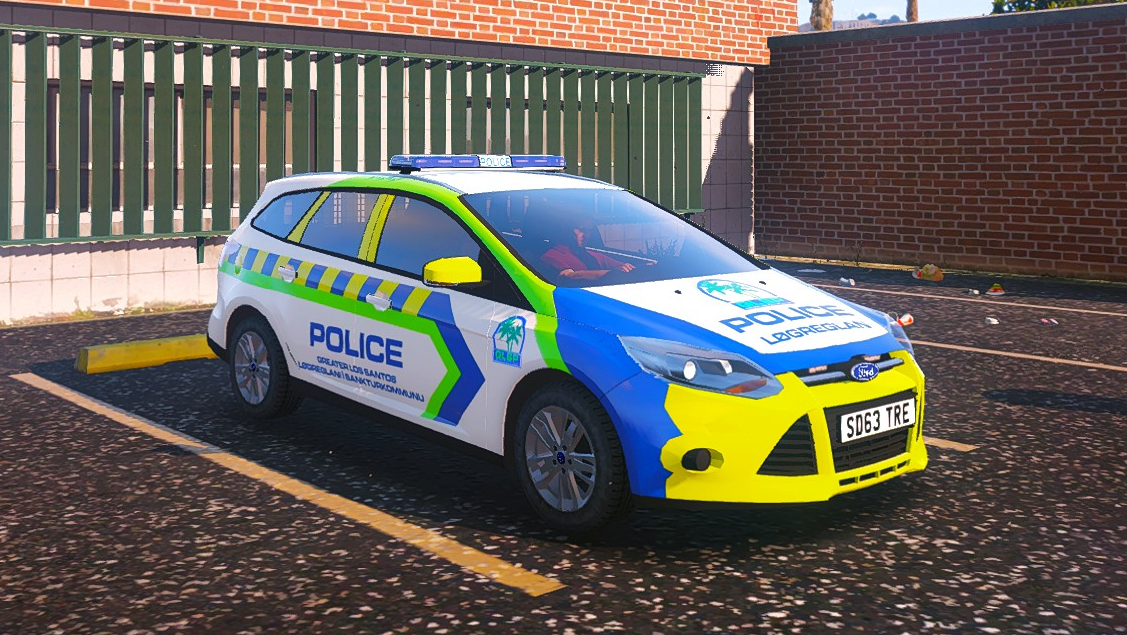 The GLSP works closely with a number of emergency service organisations that are also based in Los Santos:

As a local police force, the Greater Los Santos Police doesn't have a specific basis in reality, but takes influences from many police forces across Europe.