The National Transport Police is a specialist police force that works across the country protecting major transport hubs and infrastructure.

They have jurisdiction in all states over all policing matters in and around airports, on railways and tramways, and also on passenger ferry terminals.

They work closely with local police forces to ensure all aspects of policing are well covered. Although not a local police force, the NTP do have powers of intervention and arrest, should a criminal offence be witnessed outwith of their typical mandate.

The NTP can be distinguished by the dark blue trim on their general patrol vehicles, and the blue and yellow livery of their Airport patrol vehicles. 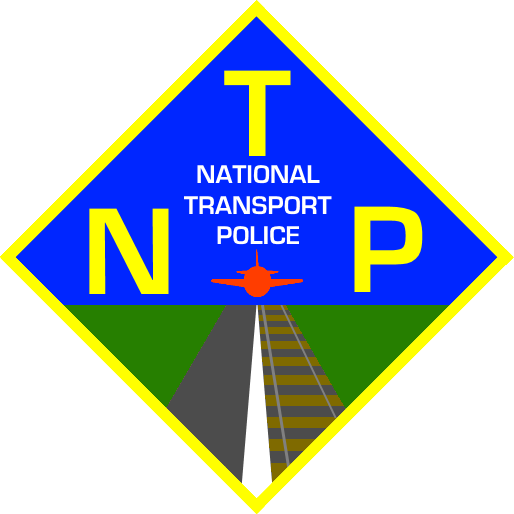 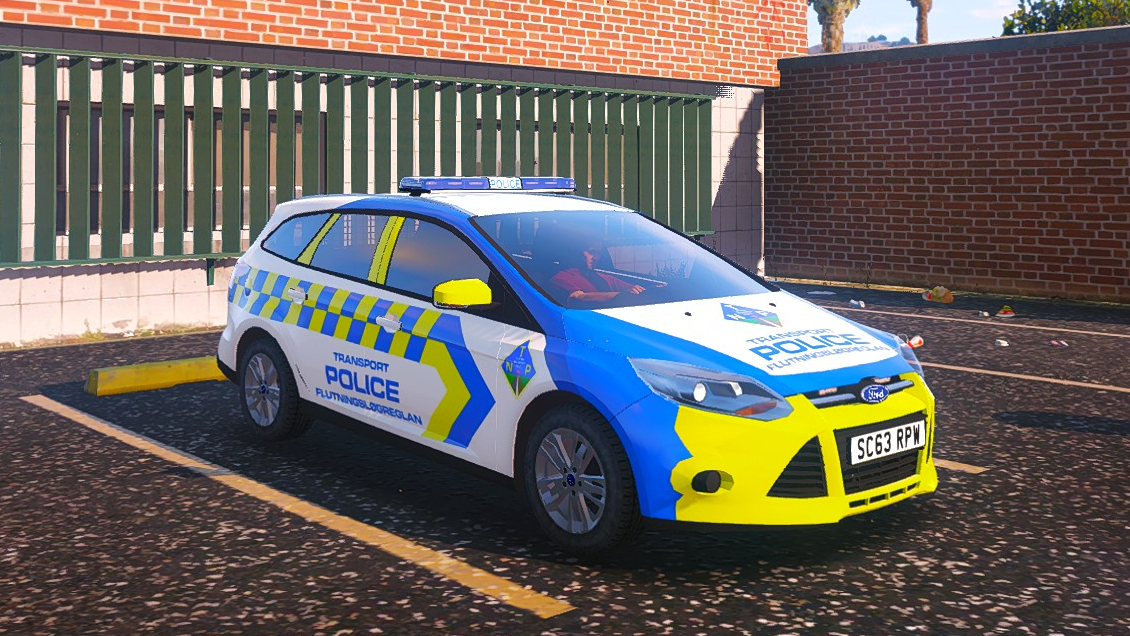 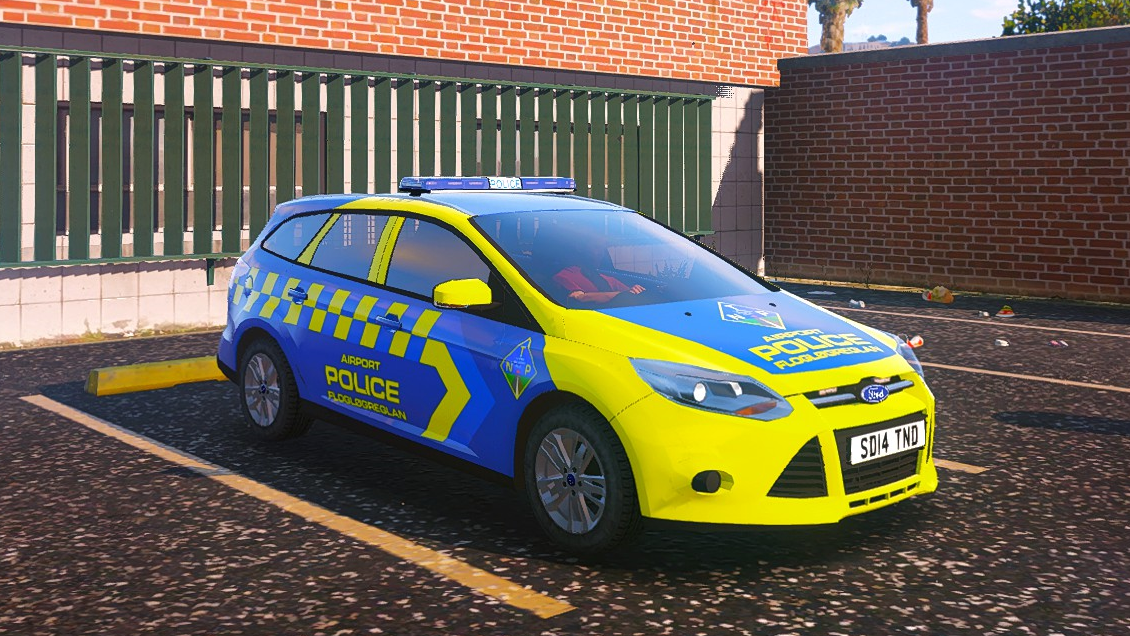 The National Transport Police works across the country, so regularly works with other police forces to ensure all aspects of police are well managed. They can be found in the following places:

The National Transport Police's closest real world analogue is the British Transport Police - with a few key differences. While the BTP only patrol railways and tramways, the NTP additionally have airports and passenger ferry terminals in their mandate.