Hello everyone, and welcome to the April - and what will be the final - Hibblejaybob Monthly News! The decision to do this should probably not be much of a surprise to regular readers on the website - given that in the past 16 months there has only been 6 "monthly" news entries!

Given that's it's proving quite difficult to keep up with the commitment to monthly entries, I'm going to stop attempting. Instead of one big roundup of all the news of the month, I'm going to switch to doing smaller articles as and when news happens.

My move to Twitch has given me a big reinvigoration to my online content creation, but I need to to make sure I'm doing it in a way that's not too much for me to handle. 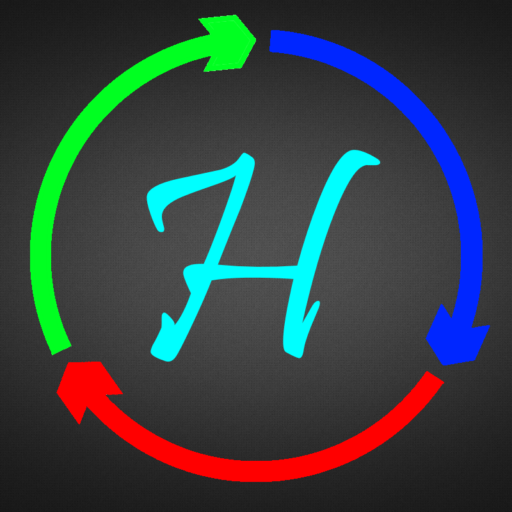 Changes to my channels

As I'm still a small streamer, I'm still experimenting with what I'm doing format wise for my streaming content, but I think I'm starting to settle in to a good mix of the content that I am doing (I think).

The biggest thing I am noticing about being on Twitch is that, with a full time job, streaming three times (>7 hours) a week, means I have very limited time for content creation on my other platforms.

I have tried to keep up with YouTube (although I'm a month and a bit behind) and I've been experimenting with videos on Facebook, but my other content creation has fallen by the wayside - I am hoping for that to change soon!

I think one of the biggest differences will be YouTube. Obviously YouTube has been my home online since 2010, but I think it's fair to say the "magic" and drive isn't there for me anymore. I have obviously been very vocal about the pitfalls of having written myself into a niche, and it's fair to say that the interest in my content hasn't been even close to the same since I attempted to break out.

There are some people that have stuck with me over the years, and for them I am very grateful! But sadly, it is true that the majority of my community has gone elsewhere on YouTube, and it's hard for me to put hours into making a video for it to get less than 10 views on YouTube.

It's my plan at the moment to continue developing my new community over on Twitch, which is where the majority of my video content will be going forward.

That doesn't mean to say there will be no new content on YouTube - I am still planning on posting short, funny clips and replays of my streams, plus the occasional heavily-edited video, but it does mean that'll no longer be putting a significant time investment in as I have done in the past.

This also includes the analysis that I have been doing to evaluate what's working. I'll be scaling that back significantly, and so that does mean a stop to the video of the month playlists, which will now be removed from the page.

Of course, this website will remain as a one-stop-shop for all of my online content creation, and I am very slowly putting a plan together to streamline it to be much more user friendly than it currently is.

I am going to promote it more, and will be the one place to come to see all of my streams, videos, modding work and gaming stories!

That's all from me folks! The long and short is that there is changes coming. I need to make the content creation process easier for me to manage, which should make things more consistent and enjoyable for you too!