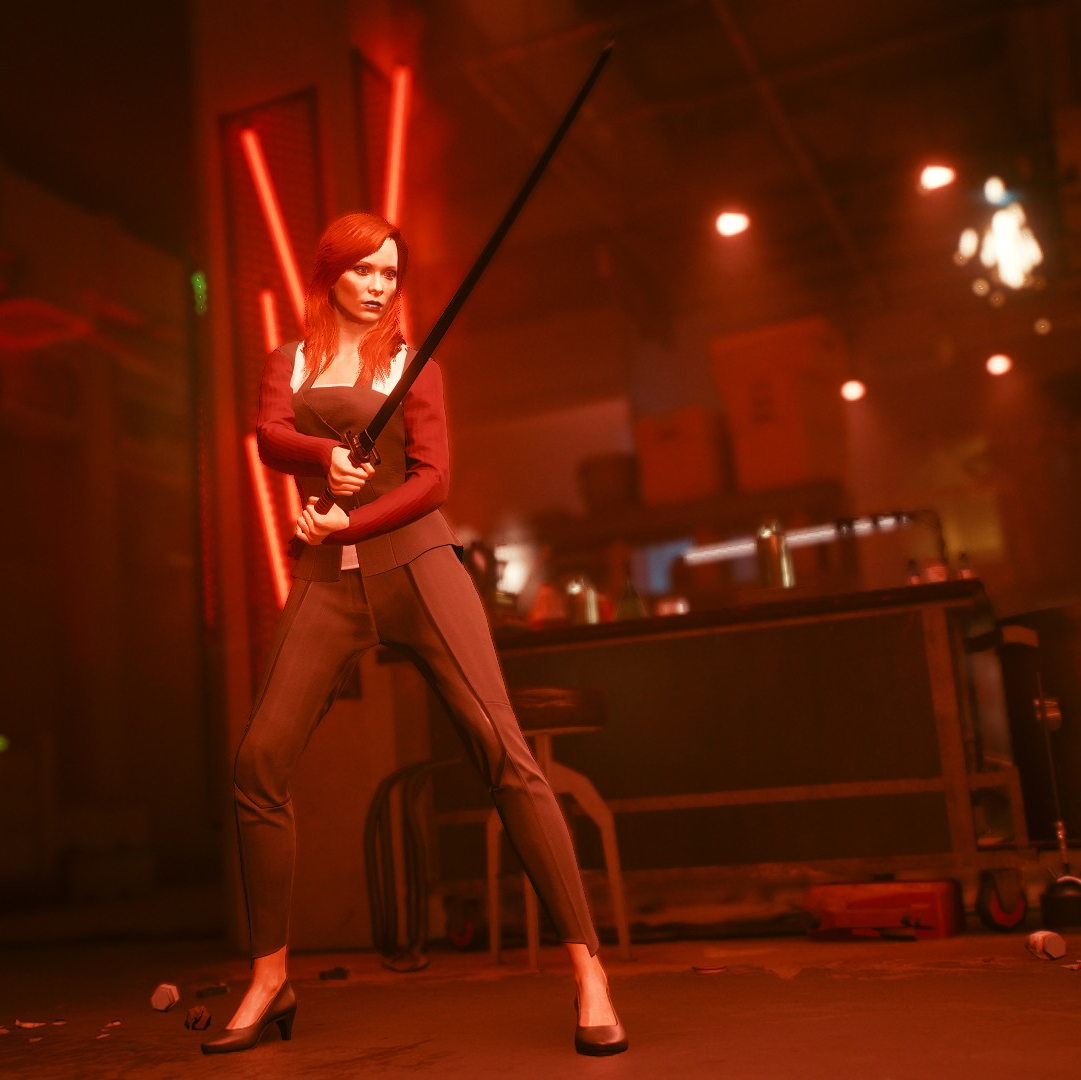 Hello everyone and welcome another much overdue Monthly News...... For December, January.... and February...... I swear I'll either start getting better at these or, stop calling it the monthly news.....

Anyway, since we're here and talking about my negligence of my website, I think it's time for me to do a rebrand. The Hibblejaybob brand has come a long way from a dodgy name an image from Company of Heroes that I found funny, but I can't shake the feeling that my current branding doesn't fit anymore.

The old "Gaming, Driving & Videos" banner referred to a time when I had lots of professional ambitions for my content creation. Now, I'm all about just doing what makes happy at the time, and now I've finally made the leap onto Twitch, I think now's a good time a go for an update on the brand!

What that will entail and how far that will go, I don't know, but watch this space!

After just a couple of short months on Twitch, I made it to Twitch affiliate! 😀

I'm still finding my feet on Twitc: it's taking some getting used to doing different content from what I've done for years on YouTube, but I'm starting to settle in to the rhythm of streaming.

If you fancy joining in the community, head on over to twitch.tv/hibblejaybob and come say hi! I'm currently streaming Tuesday & Thursdays at 8pm, and Sundays at 4pm.

I'm very grateful to all the friends I've made on Twitch over past few months for all their support. I'll work on giving them a shoutout here on website soon too.

I'm afraid I've still not got round to updating the content on the website, but it is coming, I promise! I've also got myself a bit of a backlog on YouTube too as I'm finding my feet on Twitch, but I have a week off coming up soon so hopefully I'll be able to start getting content shifted soon!

This is probably a good time to talk about what's going on with YouTube. I will still be posting to YouTube, but I've had to have a long think about how much effort I put in to YouTube content, given a lot of the community around what I have traditionally done is no longer there.

At the moment, YouTube will be used for gaming clips and for past-streams, which will be posted 6 days after the Twitch stream. I will still be doing some pre-recorded content, but on a reduced scale from what I did before.

Video of the Month(s)!

Given the lack of videos over the last little while, not much point in doing a monthly video recap at the moment. I'm also still working on reverting the videos of the month to the old system, so currently nothing to report on that front!